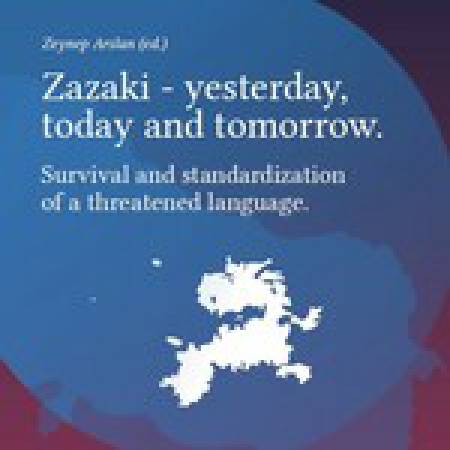 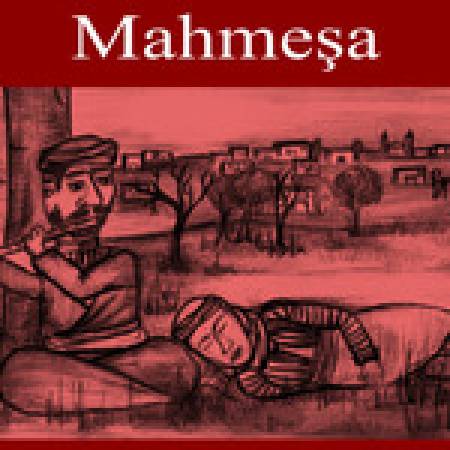 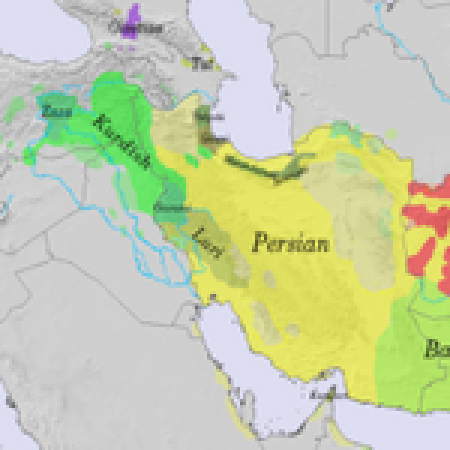 Iranian *L, and some Persian and Zazaki Etymologies (M. Schwartz)

Family tree of the Iranian languages 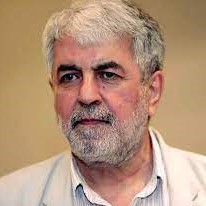 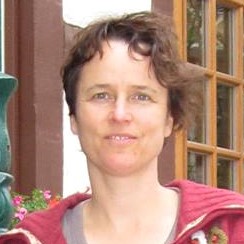 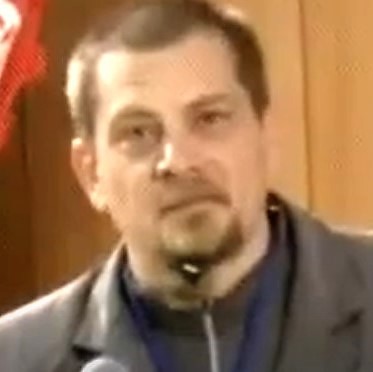 Zazaki probably originates from northern Iran, from the historical region "Deylamān" at the Caspic sea, in the present province of Gīlān. Today the Iranian languages still spoken there (also called the Caspian dialects) like Sangsarī, Māzandarānī, Tātī (Herzendī), Semnānī, Tāleshī are grammatically closer to Zazaki than Kurdish. Apart from the presently in Balochistan spoken Balochi, only Gōrānī, which is spoken in a few remote areas in Iran and Mesopotamia, have relatively closer linguistic affinity with Zazaki.

The ancestors of the contemporary Zazas (and with them the Zaza-language) supposedly immigrated between the 10th and 11th centuries to their present-day homeland in eastern Anatolia. One interpretation thesis contends that the Zazas are the descendants of the Daylamites.

Linguistically and historically Zazaki differs from the scripturally fixed Middle Iranian languages. A recent thesis on the origin of the Zazas and their language holds that they are the autochtonous inhabitants of their present homeland. It is likely they have spread out into various regions.

The Zaza language is partly spoken in provinces such as Dersim (Dêsım), Erzincan (Erzıngan), Bingol (Çewlıg), west Sivas (Sêvaz/Qoçgiriye), south Erzurum, Varto (Gımgım), Elazığ (Xarpêt), Diyarbakır, Siverek (Sêwregı), Adıyaman (Semsür), as well as in a few villages of Malatya (Pötürge and Arapkir), Mardin, Mutki, Sarız (Kayseri), Aksaray, and in Turkish metropolitan areas such as İstanbul, Ankara, İzmir or Mersin. Diasporic communities exist both in Europe and in other countries (US, Canada, Australia, etc.). An estimated 150,000-200,000 Zazas live in Germany. The Zazas approximately bisect into Alawis and Sunni Muslims. The Alawis live in the northern part of the Zaza region, whereas the Sunni inhabit the southern Zaza region.

Both in the past and in the present the Zazas, particularly those from Dersim, were systematically persecuted because of their Alawitic confession. Until recently, a Zaza-national movement of independence did not exist due to religious tensions between the two religious groups, an obstacle which precluded rapproachment between Zazas. In areas such as Dersim or Varto leftist organizations blossomed. The Zazas have proven to be one of the most rebellious Anatolian peoples ever. Most well-known resistances of the 20th century involved Zazas: both leaders of the 1925 Sheikh Said rebellion (Piran) and the 1937 Seyyid Riza rebellion (Dersim) were Zazas. Both rebellions were religiously motivated. The latter resistance was quelled in 1938 with a genocide and the subsequent deportation of the survivors to western Turkey.

It is hardly amazing that many Zazas live outside their homeland. Apart from widespread suppression and wholesale evacuation of villages, the economically miserable situation of the Zaza areas forces the local population to emigrate into Turkish or European metropoles.

Zazas are residents of the mountainous area of Anatolia and live on agriculture and pastoralism. The lives of many Zazas, Kurds and Assyrians were strongly damaged in the past two decades because of the guerrilla war between the Kurdish Workers Party (PKK) and the Turkish army. Due to the fact that many villages were either thoroughly depopulated or integrally destroyed, many villages now remain eerily empty or are only inhabited by the elderly during the summer months. In the metropoles the refugees struggle in difficult living conditions. Emigration into diaspora accelerated the process of cultural assimilation, i.e. the loss of native languages.

The first written statements in the Zaza language were compiled by the linguist Peter Lerch in 1850. Two other important documents are the religious writings (Mewlıd) of Ehmedê Xasi of 1899, and of Usman Efendiyo Babıc (published in Damascus in 1933); both of these works were written in the Arabic alphabet.

In Latin letters Zazaki only became popular in the diaspora after meager efforts, in Sweden, France and Germany at the beginning of the 1980s. This was followed by the publication of magazines and books in Turkey, particularly in Istanbul. The efforts of Zaza intellectuals to advance the comprehensibility of their native language by alphabetizing were not fruitless: the number of publications in Zaza increased by the multiple. The rediscovery of the native culture by Zaza intellectuals not only caused a renaissance of Zaza language and culture, it also triggered feelings among younger generations of Zazas (who unfortunately, rarely speak Zaza as a mothertongue anymore) in favor of modern western in the Zaza language, and thus their interest in the most important inheritance of their ancestors. In diaspora a limited amount of Zaza-language broadcasts are realized.

Regarding the present situation of the Zaza language it can be safely stated that the hitherto accomplished alphabetizing and publishing still seem like a drop in the ocean.

A cause for these devastating consequences is mainly rooted in the forced assimilation policies of the Turkish state. Until the beginning of the 1990s public use of Zaza was punishable and Turkish-nationalist education policies unfortunately obtained substantial successes. The consequences of this process of turkification were so detrimental that under the Alawi-Zaza population the youngest generations hardly speak the language or teaches it to its children. Cultural assimilation is also becoming a tangible issue among the Sunni-Zazas. Nevertheless, it is pleasant to note that among young Zazas the interest to learn their native language or extend their basic knowledge is gradually growing.

Although at the beginning of this century it was linguistically proven that Zazaki is a language of its own and no Kurdish dialect, it was misrepresented in political circles. The political classification of the Zaza-language as a Kurdish dialect is in line with the frequent misunderstanding that ethnic labeling of populations in Turkey are incorrectly denominated, without any kind of differentiation. For example, all inhabitants of the Black Sea region of northeastern Turkey are identified as Laz, whereas only a small minority in that area is of ethnic Laz origin. The Zazas suffered from the same treatment, were it even solely due to their geographical origin. It was above all the one-sided and nationalist state policy, as well as ignorance that placed the Zaza in this predicament. If you consider the fact that any meaningful ethnic, cultural and/or linguistic research in Turkey was punishable; that until today books and associations are considered to be separatist organizations, and that they are in some cases even prohibited and closed down. Though in Europe objective and scientific research on the Zazas and their language is possible, a climate which does not exist in Turkey, until today there’s unfortunately still lots of ignorance on the Zazas. Although the elderly Zazas do not regard themselves as Kurds and their language as Kurdish, clusters of younger generations were affected by the Kurdish-nationalist liberty war, so that many Zazas, generally the politically engaged, consider themselves to be Kurds, and some as Turks. Before the era of the national consciousness religious affiliations played a key role. Among the Alawitic population it’s presently still usual that the ‘Alawi’ identity is granted priority above other loyalties. For traditional-minded people, Alawitism is endogenous, therefore they prefer marriage among themselves. This feeling of cohesion of the Alawis from different ethnic groups was culturally inspired through the course of history. Intra-Alawi endogamy is also a product of Ottoman religious suppression. The Ottoman rulers defamed all Alawis as ‘Kızılbaş’ (red heads) and accused them of heresy.

Family tree of the Iranian languages